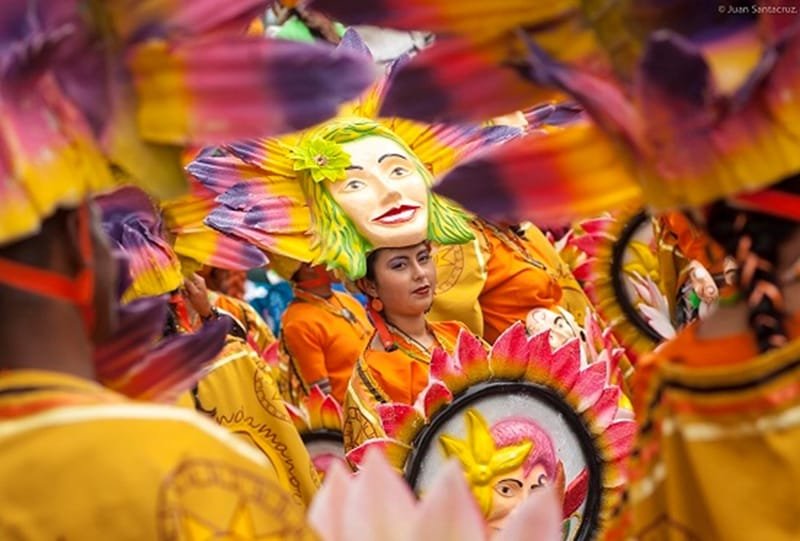 The Black and White Festival

El Carnaval de Negros y Blancos or the Blacks and Whites Carnival is the largest carnival in Colombia and is held in the southern city of Pasto. In 2009, the Carnival was proclaimed by UNESCO to be a Masterpiece of the Oral and Intangible Heritage of Humanity.

Whilst the carnival occurs on the Epiphany are on 6th January annually, its genesis is also rooted in the rituals performed by the Quillacingas, an agrarian culture, which, at harvest time danced honouring the moon and prayed to the sun, asking protection for their crops.

These ancestral celebrations, with the merger and influence of Spanish culture, give rise to syncretism Hispanic-religious, generating early expressions of what will be the Carnaval of Pasto. In the early 19th century, the colonial authorities banned the holidays to prevent Indian uprisings, by 1834 Indian festivals reappear with churumbeles, mestizos with masquerades and hullabaloo of neighbours mostly, of course all these parties properly framed in the religious calendar, mainly with the festivities of the Virgin of Mercy (24 September) and Immaculate Conception (8 December).