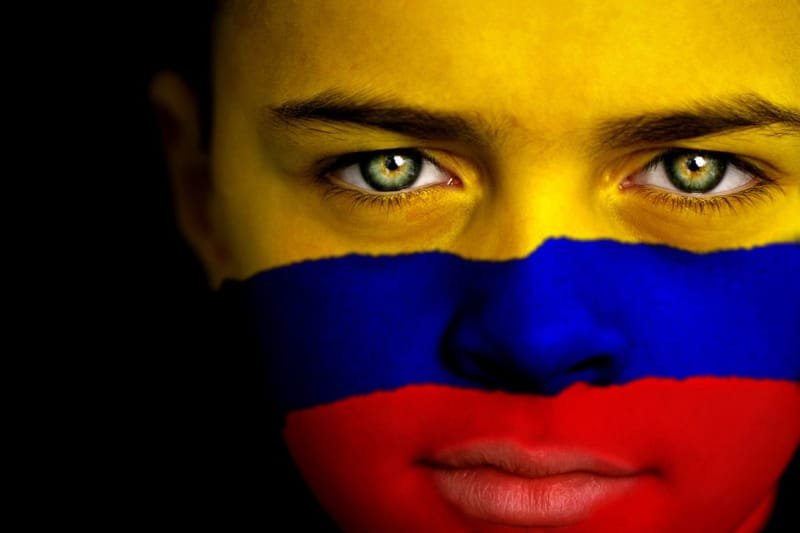 Colombia is not about drugs. Let's fight the stereotypes and learn together! Colombia has suffered 40+ years of internal conflict because westerners want to take cocaine. You will not meet a Colombian who has not suffered as a result.

Imran Amrani, journalist at The Guardian, writes eloquently of her time in Colombia: "I witnessed first-hand the effects of the drug war in Colombia, the legacy of corruption that the cocaine market financed, and the severe impact that it has had on the lives of people who want nothing to do with it. When I see people I know casually contributing to that I find it infuriating. But when I have raised my concerns, just about everyone I have spoken to dismisses the connection. .. It’s clear that western cocaine users have to accept they are contributing to violent crime that has left hundreds of thousands dead in Latin America over the past decades, and is spilling on to [our] streets."